We Can’t Make This Stuff Up! 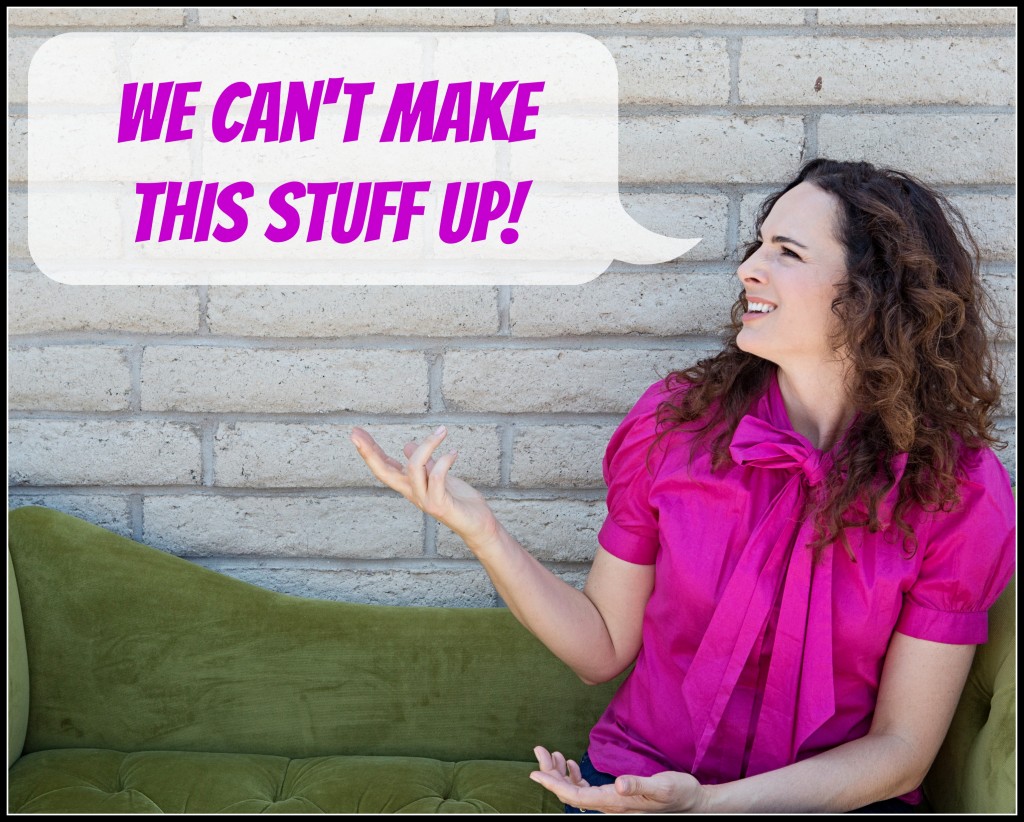 I attend many school board meetings and I am sometimes shocked by the behavior of some Board Members. Here is a recent example of some of the strange and frankly underhanded tactics used at board meetings.

In May of this year, the Watts Learning Center (WCL) was on the Los Angeles Unified School District (LAUSD) board agenda recommending the closure of the school due to an “unsound educational program”. The board listened to the heartfelt pleas from the community and Watts Learning Center staff. In the end, when the board was asked to make a motion to deny the renewal, no board member made a motion to close the school. LAUSD Board President Vladavic said, “Well, since on one wants to make a motion, you are approved. Congratulations!”

Cheers were heard throughout the audience. The supporters of the school left the room to celebrate outside of the boardroom and the meeting moved on to the next item of business on the agenda.

…and then things became questionable.

Trustee Ratliff then interrupted the next speaker and said that she wanted to bring the last item, Watts Learning Center, back up for discussion and wanted to make a motion. Remember, the public supporters associated with this school had already left the meeting room two minutes earlier. Ratliff was informed that the item could be brought back up for discussion at the end of the meeting. Later, when the the item was indeed revisited for discussion and vote, Trustees Ratliff, Keyser, and Zimmer voted to shut down the school behind the back of the public who were there to support the school.

Really…we can’t make this stuff up!